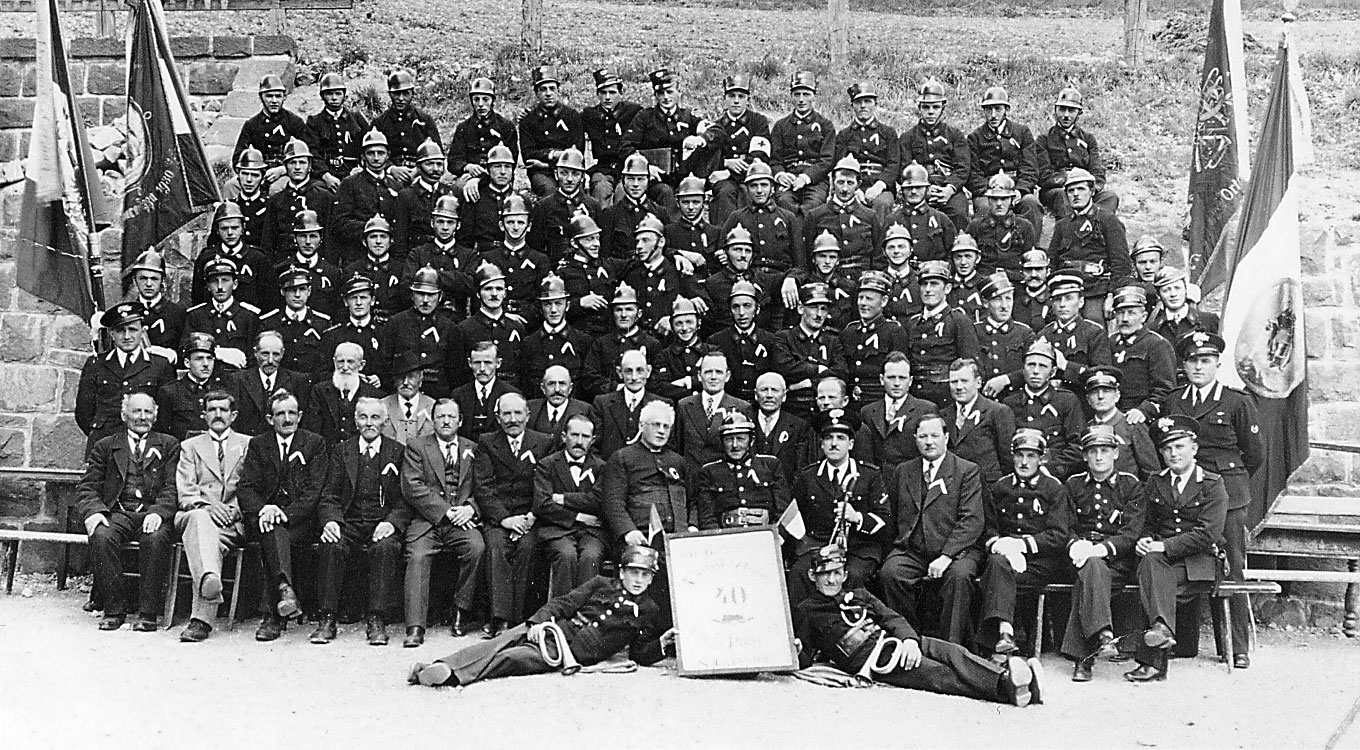 If earlier there was a fire or a natural disaster, the population was helpless. The neighbors came to help to rescue the people and their belongings; to fight the fire was impossible because of the poor equipment. During fires and floods the people could only escape to put at least their selves in safety. Time passes by and organized fire departments emerged, which surely from today’s perspective were equipped very primitive. Also in S. Cristina it was decided to establish a fire department.

The foundation of the Volunteer Fire Fighters department in S. Cristina was in February 21, 1987 in the restaurant Dëur. 42 men were ready to comply with the prescribed obligations. For the position of the captain or the first commander, as we use to call him nowadays, was elected Engelbert Senoner “da Doss”. The 42 men were subdivided in two group, the extinguish group and the rescue group and they had to held a minimum of two years service. But they didn’t have equipments at all to help them doing their work, therefore the local authority organized a lottery and with the profit they bought them.

Hard years came by for the Volunteer Fire Fighters in Alto Adige with the First World War. As all young men had to go to the war and there was no development anymore in the fire departments. Only after the end of the war the service for the volunteers in the fire department continued. In the year 1922 when the fascists came to power in Italy, the exciting fire departments lost their legal basis and were partly disbanded.